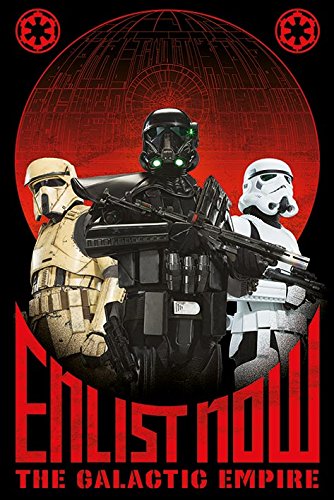 I think everybody has used some version of this archetype, especially when Boarding Troopers/Avenger came onto the scene. Heck, my Rebel-loving ass even used it to win a Store Championship at one point. In many ways, I see it as the quintessential Imperial fleet. Star Destroyer? Check. Demolisher? Check. Direct and brutal? Check. It's no surprise that it still has legs deep into Wave 7. It has a lot of variations, but that's what's pretty cool about it. It's one of the few archetypes out there that isn't dependent on a particular commander, nor as married to the key components I list below as the other archetypes I've gone over. Heck, some of the most successful versions out there don't use Demolisher, which many Imperial players would almost consider heresy. It's a fun list that is about as Star Wars as it gets.