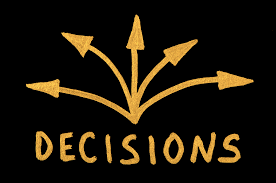 I'm getting the itch for Regionals season. I'm trying to go in with a better prepared list this time, so I'm starting my fine tuning now. I've got two lists in contention. True to form, neither is exactly orthodox.

Read more »
Incoming Transmission From: Truthiness at 18:27 5 comments:
Email ThisBlogThis!Share to TwitterShare to FacebookShare to Pinterest 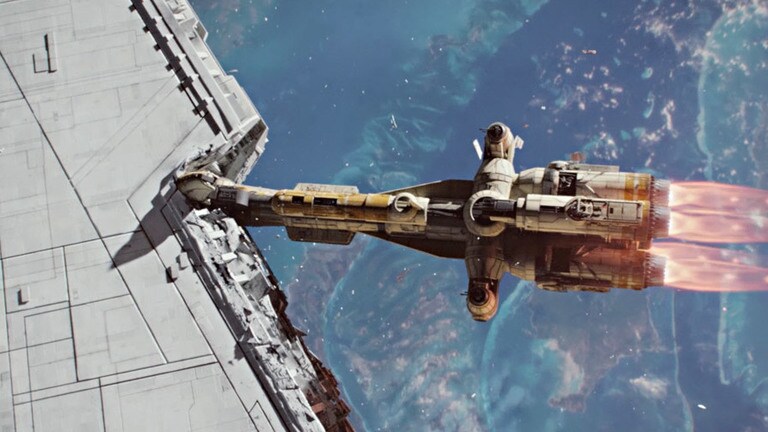 It's been almost a month, but I'm finally getting around to breaking down my fairly pitiful performance at Island Games. Spoiler: I hate Hammerheads.

Read more »
Incoming Transmission From: Truthiness at 12:55 9 comments:
Email ThisBlogThis!Share to TwitterShare to FacebookShare to Pinterest 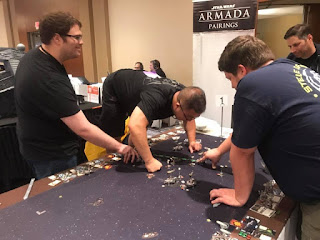 Here are the top 8 lists from US Nationals. I'll edit in my thoughts later on.

**EDIT** I've edited in my hot takes. Biggs was actually on the ground, so I'll leave it up to him if he wants to add his own thoughts later.

**EDIT #3** I got a hold of Daryle Winter's list, the winner of Heat 2 that couldn't make the Finals. He would have replaced Sean Sundberg had he been able to stay. I also added some final thoughts.

Read more »
Incoming Transmission From: Truthiness at 17:53 14 comments:
Email ThisBlogThis!Share to TwitterShare to FacebookShare to Pinterest

Biggs At US Nationals - Sloane's Steel Squadron and the Thrawn Doctorine

"They'll be the architects of their own destruction." - Grand Admiral Thrawn

"We need to demonstrate martial ability. The Empire is a hammer striking down disorder, not a knife slipped between unsuspecting ribs." - Admiral Sloane

It's time for US Nationals.  By the time this is posted, I'll be playing in the Friday wave, trying to fill the seat vacated by 2 time Champion Quynh "Ice Qube" Nguyen, who will not be competing in favor of acting as Marshal for the event.  In a world filled with Boarding Team Avengers and... whatever the Rebels are trying to do these days, an Imperial commander needs to be smart in dealing with their opponents both without and within. 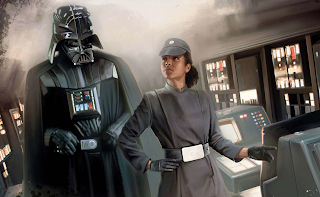