After Action Report: World Cup POD Round - Chilligan vs Biggs

The final match of the POD round - I've already dropped a harsh game to Doobleg, so my only hope to continue was to have a very good showing against Chilligan.

Not a bad milestone.  I wanted to do something special for the 100th post, so instead of discussion of terrible half-baked ideas on ships or objectives, I'm going to dedicate this post to thanking everyone that has allowed me the chance to make this blog, and play the game that I enjoy.

The Armada World Cup is really heating up.  So let's take a look at the 16 teams that advanced to the elimination round, and see what the matchups look like!

There are two topics to cover here, and I'm going to try and have each in this article.  When building your list, there are two hidden attributes that you need to consider while deciding how many ships and squadrons you are going to bring.  A lot of this is Meta dependent, knowing your own local opponents is going to determine how able you will be to make these "hidden bids".  Just like picking a bunch of objectives that you know your local group doesn't plan to play or build around, seizing any of these advantages can give you a critical leg up in a close match.

After Action Report - World Cup POD Round - Doobleg vs Biggs

My original POD buddy from the 2nd tournament, it's time to play Doobleg again!  Here we go!


Time to discuss the final selection of objectives - Navigation.  The last two weeks we've talked about Assault (Red), and Defensive (Yellow), so only this is left to go.  These are probably the more difficult ones to plan around.  While Assault Objectives typically favor a specific fleet build more than another in a stand-up fight, Navigation Objectives are really a mixed bag that each make for very different games. 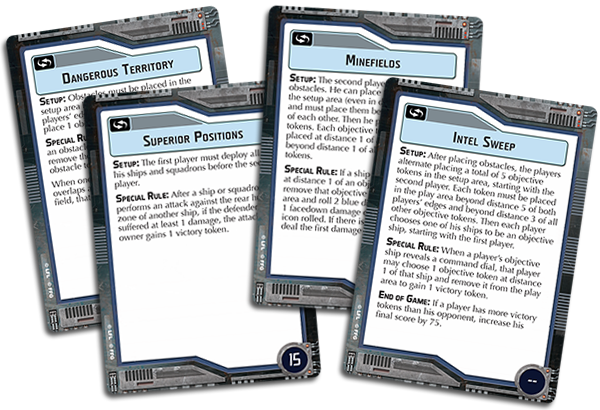 The Armada World Cup was designed as a unique way to use vassal to have a multi-round game with both POD play and elimination.  Based on the Soccer / Football World Cup, each player is assigned a Pod with 3 other players, with the best tournament score of the 3 rounds of pod play moving on to play in single elimination games until only one remains as the winner.

While I managed to get most folks paired up with others in their time zone, I wasn't able to pair everyone this way.  So all the "leftovers" and myself (because why should I get off easy, if they are going to suffer) were put together into POD7 - "Oh God Where Do I Put These Guys" Region.

The first opponent I managed to schedule was Miedomeda - let's see what happened.

On Whaling - Taking Down a Brace

The biggest ship on the board is usually the one worth the most points, and the first question a player should ask themselves upon seeing the setup in Armada is "how do I bring this down".  That being said, the biggest ships in Armada all have one thing in common - the Brace Token.  Furthermore, with the ISDII and MC80 both having access to defensive retrofit upgrades, ECM means that the Brace will almost certainly be available for your biggest hit of the round.  So how do we deal with this token and bring down the ISD or MC80 packing the biggest point windfall?

In this article I am going to be using "Whales" to refer to any Large ship.  Not to be confused with the standard Armada slang use to refer to MC80s only.  Also note that these strategies can be combined for more effective hunting.

Last Monday we talked about the Offensive Objectives, and how play with each has changed going into wave 2.  Today, we are going to go into the yellow:  Defensive Objectives.  Navigation is still to come, probably next week. 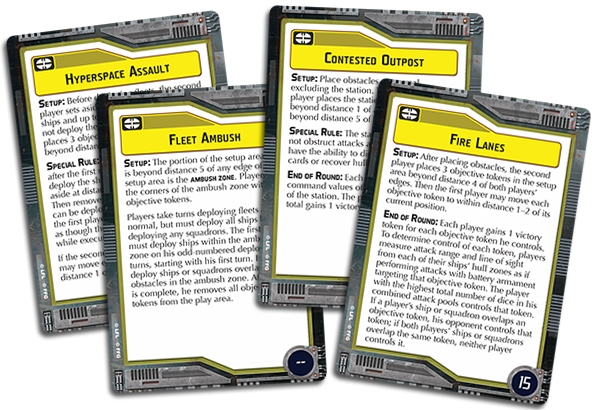 I got the idea for this article from this post on the FFG Forums.  Which brings up a good point - how does one prioritize defense token negation through accuracy tokens, not to mention upgrade related cards such as Electronic Countermeasures or Intel Officer.

Let's look at a few examples and some basic rules that we will want to follow when shooting at an enemy ship:

This is it - the last group of upgrades we need to cover before Wave 2 is complete.  Let's get right to it.

Lists for the Vassal World Cup

The first thing I discussed on this blog relating to Armada was the objective system, and for good reason.  At the time, no one was really talking about one of the core components of list building.  So much attention had been made about each individual ship, how it fit into the grand design of the game, and not one article had come out about using your objectives strategically, either as the Second Player and choosing ones to force your opponent to play your game, or as First Player, and taking advantage of your opponent's choices.

Since then a lot has changed.  The GenCon special revealed a preference for going second, and dictating the objective choices while being terrifying at first player.  Meanwhile most players continued to push for first player, seeing the concrete advantage of the first activation of a turn.  Nationals showed us the value in strategic objective play, with Superior Positions and Intel Sweep being live streamed - and the objectives themselves being used to secure wins for the second player, and first player respectively.  Wave 2 came out, giving us a large number of new commanders, ships, squadrons and upgrades to play with. 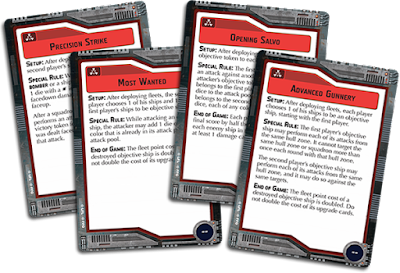 Happy New Year to one and all from Steel Squadron HQ!

It's been a wonderful first year for Armada, and we've seen a lot in just this time.  Here's to hopefully many more going forward.

Steel Squadron HQ will be going forward with you into the new year, with lots more content planned.  But I wouldn't be here writing it if it we're for you, the reader, actually stopping by to read.  So let's stop and look at what we have planned going forward for January: