Even if you've been just half reading this blog, you'll know Raddus Liberty is my baby. While I don't consider it superior to the Raddis Bomb, it certain fits me better. It has been the less popular of the Raddis builds around, but I have seen others trying it out here and there. It's picked up in usage since I won Nationals with it, so a copycat at your local Regional Championship is fairly likely. 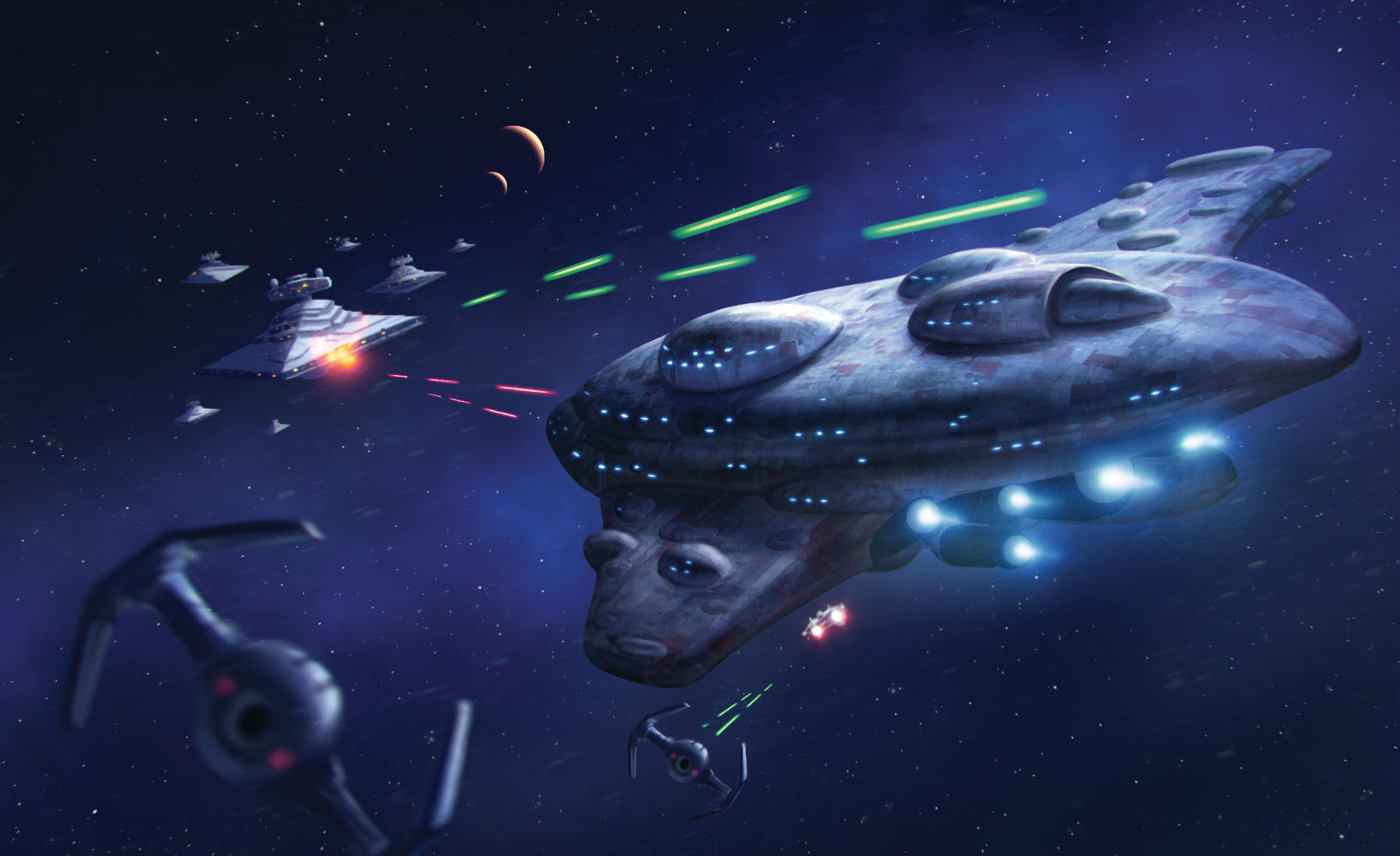 MC80 "Liberty" Type Cruiser
The choice of large ship is the defining difference between this build and the Raddus Bomb. Despite having the nastiest arc of any Rebel ship around, it's not going to have the sheer burst potential of the MC75. Instead, the Liberty brings endurance and pursuit. Where the MC75 punges straight in, the Liberty prefers to come in from an angle, setting up mutliple back to back (to back, to back) shots with it's devestating front arc all while using its speed to keep pace with anything trying to get away. There are a couple variants of what you can bring, depending mainly on the weapons team slot. Gunnery Teams will allow you to bully MSU. Caitken and Shollan, my personal preference, makes your single front arc shot more reliable. It comes down to just what you need it to do. The Liberty also allows you more flexibility on the drop. It doesn't need close range, nor a double arc to be effective, so compared to the MC75 it has many more options when dropping in.

Fast, dodgy flagship
Look familiar? Good, because this hasn't changed from the Raddus Bomb. I'm unapologetically copy and pasting. The always critical Raddus flagship take a couple forms, likely either an MC30 or CR90. An Admonition flagship is about as durable as possible while also being a nasty piece of work at close range. Alternatively, Jaina's Light on a TRC90 can stay on the outskirts of the fight or stay just out of the fight and rapidly commit once the drop is down. The key part is to be able to either last against enemy squadrons or just stay the hell away from them. The worst possible thing that can happen to a Raddus list is to lose the blue fish's chariot before you put down the drop. It's a delicate balancing act at times. You don't want to keep a ship like Admonition out of the fight for long. It's a great brawler and it doesn't come cheap. At the same time, however, over-committing your flagship can force you to put down your drop in a sub-optimal position.

Compared the Raddus Bomb, this build is all about flexibility. The Liberty will always be where you need it and can keep itself in the play thanks to its speed. When combined with an MSU approach to the support ships, it's hard to force a bad drop. The Liberty is just too fast and has too much reach. Like all Raddis builds, it excels at fast wins through shock and awe. However, because of the Liberty, it can also play an endurance game if needed. As the Marines would say: Semper Gumbi! 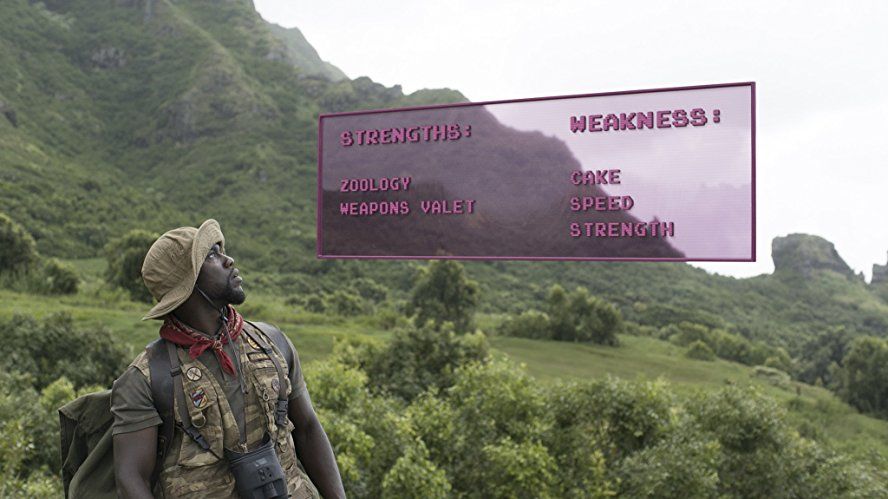 THIS BUILD HAS NO WEAKNESSES. NOPE. NOTHING TO SEE HERE.
...
...
...
...
Fine. Squadron builds can be very threatening. There's a reason I bring multiple Slicers to play. They can respond to the drop and eat the Liberty pretty quickly. Speed can mitigate some of the worst of Rebel squads, but Imperial two ship has the sauadron speed to keep up. The Liberty, while the main source of strength, is also the build's greatest vulnerability. It is far and away the most fragile large ship around, despite the double braces. It has a hard time queuing up repair commands because you so often need that nav command to both use engine techs and make up for a rather funky nav chart. Getting the build to sing is often about knowing when to disengage and preserve the points cost of the Liberty. It's not a cut and dry line, nor is it easy to train yourself to think that why. I've been playing with a version of this on and off for a year and I still miscalculate what the Liberty can handle.
Incoming Transmission From: Truthiness at 18:15
Email ThisBlogThis!Share to TwitterShare to FacebookShare to Pinterest