Cyborg emerged from POD#2 as the clear winner, losing only a close game to Angry Ewok, but cleaning up his other two games for 23 total points.  His list banks hard on the squadron game, with a Dodonna squadron ball instead of the more traditional Rieekan aces.  Perhaps because of this, he has gone with more generic squadrons, running 3 generic X-Wings for cover with Jan Ors and 2 Scurrg Bombers, for 8 total squadrons and 9 deployments total.  His other ships are a variation of 5 ship Rebel Squadron builds, with Yavaris conspicuously missing.  In it's place is a CR90B with Heavy Ion Emplacements, boosted by Toryn Farr.

He does go with Adar Tallon on his AFII-B, and combined with all bomber squadrons (besides Jan Ors) and Dodonna, he's clearly in the fishing for criticals game.  Look for him to hold his squadrons until a 2nd or 3rd activation so that he can hit with the CR90B first, stripping shields for critical hits.

Clontroper clocks in with 5 activations once Strategic Adviser is in play.  He's gone medium fighter build, which is unusual in this day and age, but what a fighter group he's brought.  Maarek, Morna, Jendon, Ciena is about as big a power group as you could ask for either for anti-ship or anti-squadron.  He only has 6 deployments, but as Cyborg doesn't really have a big SPLASH of a deployment he's not at much of a disadvantage here.

Boarding Troops / Avenger is a potent combination, even with a Kuat.  There's a fairly good chance it can ace whatever it pulls up next to.  Suppressor allows for more Avenger use than just the initial burst.  Demolisher isn't any slouch either, and while this isn't a Clonisher build (98 glorious points) the 88 point Brunson Demo becomes quite a bit more survivable and still puts out a respectable bit of damage with APTs.

On the numbers, Cyborg does have a better fighter wing, if he can bring them successfully to bear against Clon's "medium" wing, or more importantly his ships.  The problem is that his ships are grossly outclassed, and any one of them can be wiped out by a first activating Avenger at close range.  Both players have even activations, so Cyborg should be able to protect his more important ships from such a fate, but Clon does have the bid.

I see this hinging on some early rolls for the fighters, and whether or not the Scurrg "Silly Bombers" can get free to wreck havoc on Demo / Avenger.

Intangibles favor Clontroper5 on this one.  He either wins or loses big (10, 1 and 10 for his POD scores) so you can expect him to come in fast, and try to punch his way to the win.  Plus he's a former World Cup Champion.

Biggs Prediction:  Clontroper5 wins via a table, losing all his fighters and Demo in the process.

Guest Analysis - Geek19 of Cannot Get Your Ship Out 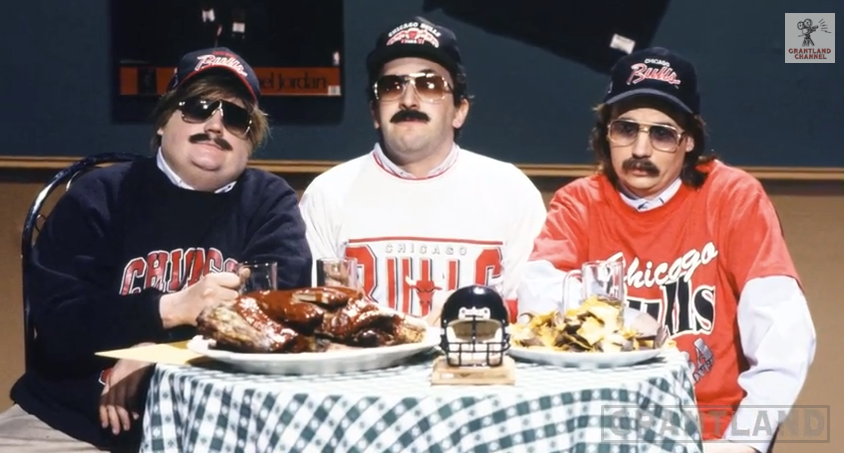 Now, the important thing to realize going in to a matchup like this is knowing what we know and being able to accurately evaluate both teams.  If we look at offense, total numbers of dice aren’t worth evaluating, it’s all about what you can bring onto target.  I can see all sorts’re idears, but I’m betting that Cyborg Ninja is gonna be kiting all game while Clontrooper tries to run up on him.  Clon’s got that close-up smash mouf footbawl that his fans know and love, while Ninja’s got that dink-and-dive plays outta nowhere.  The luck from what General Dodonna can bring into a game cannot be understated, so I gotta give the OFFENSE to Ninja.  As for the Defense, Adar Tallon is a good coach, though, and he gets his players back in the game pretty darn quick, donchaknow, especially Dutch.  I’ve seen that man go down from hits all year, BOOM! And then right back in there.  Brunson, however, has kept injuries from her squad all year, and Strategic Advisor as the Line Coach has prevented his guys from jumping offsides the last 3 games.  So for DEFENSE, Clon seems to have the smarter play here.

So it all comes down to intangibles.  And what that means is we can look at all sorts of things, but it comes to the most important question of them all.  And that is the Leia factor.  We can all see that Clon is running Imperials, so he can’t have her, but Ninja made the smart choice and brought her.  Clon can hopefully mitigate some of that, but I’m predicting a final score of Ninja 456, Clontrooper 19.  I realize that seems a bit high, but Clon is a really good player and I’m excited to see what this game can do!