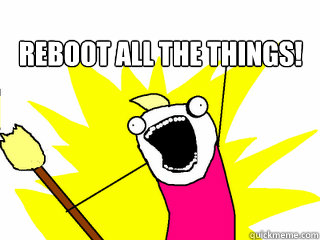 There's been a lot of talk and anxiety lately about the future of Armada. Are we getting the axe like Runewars? Where the heck is the SSD? Is there any content in the pipeline? Obviously only FFG can answer those questions. Call me an optimist, but I don't think FFG is done with Armada by a long shot. Today, I want to examine the final trending topic: Armada 2.0. Now don't get me wrong, I freaking love this game. Probably to an unhealthy degree. However, I think we're getting to the point where we can clearly see some structural issues. FFG has tried to patch them up a bit, but there are somethings organic to the game that would require a restructuring to fully address.


There are two things that strike me as problematic. The first is the power of a last/first activation. It's as old as the game itself. Demolisher has been clobbering people since wave one with activation advantage. It's something that they've been trying to address with things like Pryce, Bail, and Strategic Adviser, but it really just kind of feeds the problem. It's unfun to have your ships just deleted with no counterplay and nothing you could really so.

Second is the flexibility of squadrons. This wasn't always the case. Wave one was squadron hell. It wasn't until wave two brought us Intel that things got moving. In hindsight, Intel was an overcorrection. Wave one gridlocked squadron play so badly that bomber wings weren't worth taking. Today though, the opposite is true. Medium and light wings aren't worthwhile because they don't slow down bombing attacks and they just get eaten by the larger ball. Then add in things like All Fighters Follow Me,.Fighter Coordination Teams, and Squall, and you've got a recipe for squadrons being entirely too good at moving around the board and delivering consistent damage.

Imperial two ship has brought both these issues to the forefront. Imperial squad heavy builds have been utterly dominating Regionals to date, largely by exploiting both of the above mechanics. So how would I fix it? This is what I would do if I was king for a day: 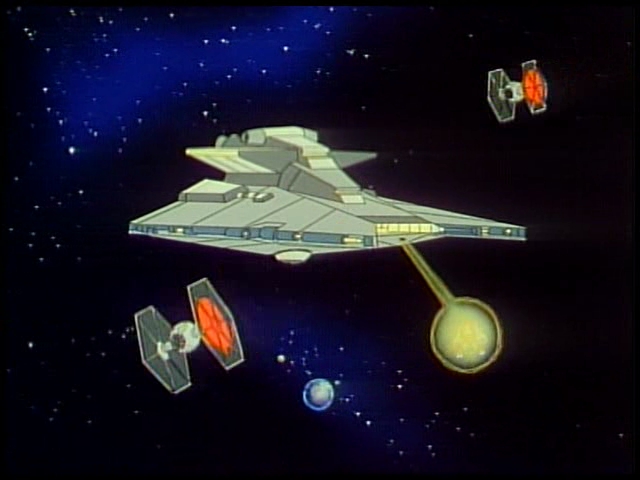 1) Kill Demolisher and Yavaris and bury them in a deep, deep grave
Man, I do not envy anyone trying to balance the very first upgrades in a game. Get abilities and point values right is rough. Demolisher and Yavaris are key examples. It was probably hard to see back then, but nowadays it's obvious they are just far too powerful and far too limiting on the design of the game. It hurts the base ship too, because both ships are lackluster without the titles. A Gladiator with last/first hurts pretty good, but Demo has and always will take it to another level. It's large ship damage for the cost of a small ship. Yavaris just kills the hell out of Rebel squad design space. Double dice bombers have to be very carefully crafted and Ace abilities have a high risk of being abused by the double tap. While I was at it, I'd murder pretty much anything that allows any squadron to attack more than once in a turn. That includes Adar and Jendon. Straight linear boosts to squads, such as Flight Controllers, are great. Multiplicative ones are not. I would probably turn Yavaris is something like flight controller for bombing. Demolisher could be some kind of super Engine Tech. Either way, their current abilities would be the first things I toss.

2) Delete Strategic Advisor, Bail, and Pryce
Small ships rely on activation advantage. As such, Strategic Adviser has made running small ship MSU uncompetitive by halving the cost per activation of the most powerful activations in the game. It's little wonder large ships are a staple of competitive lists. Mediums get the worst end of this stick as at least smalls can be cheap filler to help boost the large ship's activation count. It's easy to see where FFG was going with these upgrades since MSU was big for a short while. However, these upgrades didn't fix the problem. They just shifted the scales toward larges. It was a bad idea to let a large ship compete with small ship activations, because they are capable of far more powerful activations. Pryce and Bail don't so much disrupt last/first advantages as they just replace it with a trump card. They don't actually fix the underlying problem of last/first being so valuable. Bail and Pryce could still have a place to just mess with activation mechanics. Strategic Adviser, though...bleh. 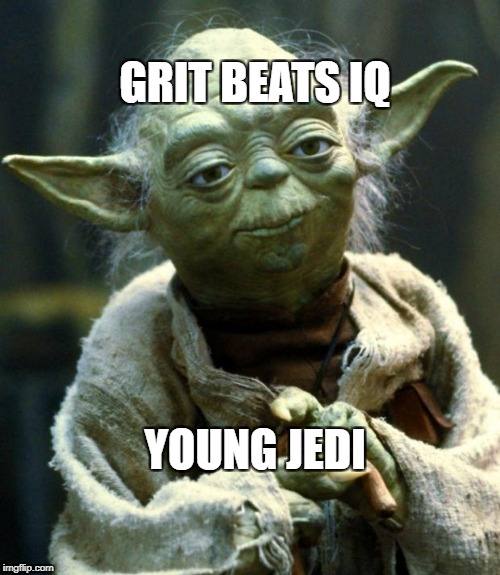 3) Intel grants Grit to nearby friendly squadrons
Imagine this: HWKs and Jumpmasters just gave friendly squads at distance one the Grit ability. You can still break away from bombing runs, but positioning matters. This splits the difference between wave one squadron play and the current squadron play. It makes squadrons less flexible, and gives medium wings a good purpose, but also stops two Interceptor Aces from locking down everything for the critical turns of the game.

4) Introduce some kind of overwatch or counter mechanic for ship to ship fire.
Before SA, flotillas, and Pryce, large ships felt like they were hurting because they could never really have any meaningful counterplay to the little gnats zipping around them. You can't just kill SA, Pryce, and Bail without addressing the underlying issue: you have to devalue last/first. The only real way to do that is introduce some kind of counterplay. I've heard an overwatch mechanic, ala Legion, suggested, but I don't think it works well with Armada's mechanics or feel. Counter is the best thing I can think of. Imagine this: your opponent has out activated your large ship and goes to activate first the next round. Instead of getting away clean, though, he has to trade fire with your large ship on the way out. I'd tie this counter mechanic, whatever form it took, primarily to large ships, since they're the ones most prone to losing the activation fight.

5) Bake Damage Control Officer into Contain.
Special critical effects are a big part of why huge damage spikes are so prevalent. Nuts to needing an officer to cancel those things. The catch here is that I'd significantly limit the number of contains out there as a result. The only bigger ships I would let keep it are ones that currently have two contains: the SSD, MC75, and the Interdictors. After all, I just gave a bunch of you a counter ability. I'd also let the Liberty continue to get it with the Endeavor title. Finally, I'd let the Hammerhead keep it since it would be cool for one small ship to keep the resilience of Contain.

6) Up the cost of flotillas by about 5-10 points, remove the hard cap but keep the tabling rule
This is just a preference call. I just dislike hard caps on ship choices. The tabling rule has been the most important thing to limit flotillas in my mind. We would just need to revalue flotillas to make them more accurately costed for their value and I think we'd be fine. Do you really want a unarmed ship for 23-28 points over a 39 point Hammerhead just for the activation when we've devalued last/first advantage?

7) Back it all up with an app
For the life of me, I will never understand the complaints about FFG updating point values via an app. This is such an incredible tool for balancing the game. A lot of abilities are perfectly fine, but just need a points tweak. Imagine if we could bump Brunson up to 7 points and Derlin down to 5? How about reducing Leia and Tarkin? Or VSDs? I will be forever jealous of X-Wing's app until we get one. Playtesters will never be perfect. I playtesters Brunson, Pryce, and Grint. If you asked me then, I thought we got them right. In  the wild? I wish I could jack up the prices on the first two and drop points on the last.
Incoming Transmission From: Truthiness at 18:35
Email ThisBlogThis!Share to TwitterShare to FacebookShare to Pinterest