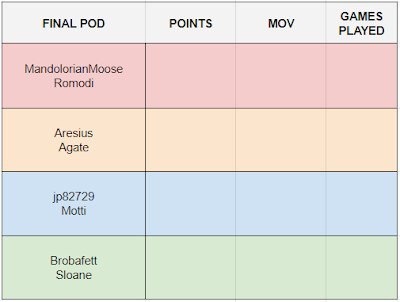 We have the final players set for the first ever FINAL POD.  6 great games await us over the next 3 weeks as we see who will take the title of the 2020 Vassal World Cup Champion!  Let's look at how the competitors got here! 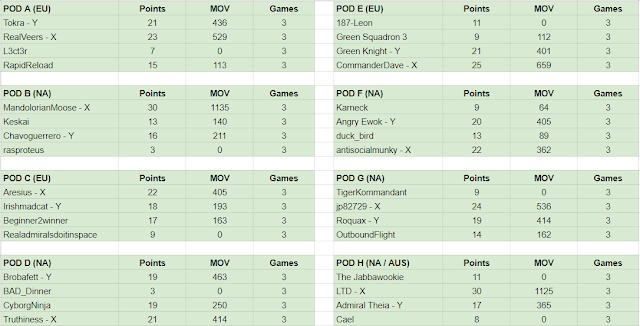 Mando / Sam arose as the winner of POD B, coming in as the 2nd highest ranked player on Shmitty's Player Ranking that qualified for the tournament.  He easily cleared his POD, winning 10-1 in each of his 3 games, with the highest POD MOV in the tournament.

This is not the first time he crushed his way out of the PODs - in 2019 he did the same exact thing only to fall in his first elimination game.  This time however, he tabled Roquax, and with RealVeers forced to concede against him he finds himself at last in the finals.  The last Romodi left, will his list hold up against the stiffer competition of the final four?

A dual citizen, he represents both the USA and Germany in the VWC. 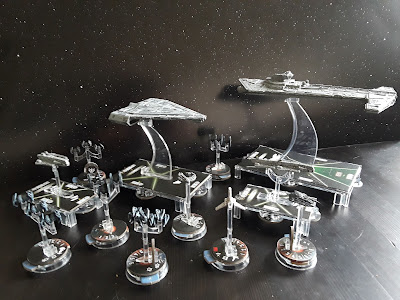 Aresius was the runner up against NebulonB last year in the 2019 VWC.  The last remaining Rebel player, Aresius had to escape POD C, the Agate POD, in which every single player brought Agate and a Starhawk.  A low scoring POD, Aresius did win it with 22 points and 405 MOV.

Once in eliminations, Aresius made short work of Angry Ewok and his very interesting Ackbar list, and then defeated fellow "Runner Up" Green Knight who brought a Romodi list.  But with only Imperials left, and only one win against an Imperial list, will he be able to claim the win that he was denied last year?

Aresius represents Italia in the VWC. 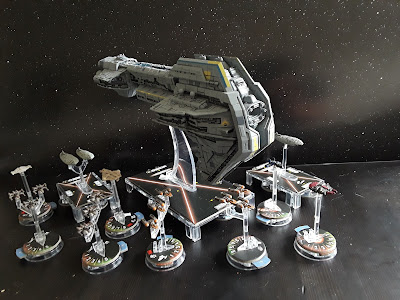 Brobafett is another long time VWC player who has been known to make it to the Quarterfinals and lose in both 2018 and 2019.  Well, no longer, as he won his 2nd Round elimination match against antisocialmunky's Piett and advances as the only Sloane to the Finals.  Broba came out of an absolutely stacked POD D, putting together solid wins against CyborgNinja and BAD_Dinner, but just barely losing out to Truthiness.  Once in Elimination, he took down a very strong Commander Dave.

His only struggle coming against an Agate, and with an Agate in the finals, is this where his luck runs out?  Or does his dominance over fellow Imperial players continue to give him the win?

Brobafett represents the USA, even if his grandparents are Scottish.  Sorry Ginkapo, that's how America works. 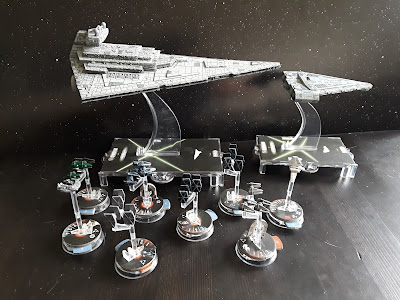 JP-string-of-numbers comes to us out of POD G, having won the pod with 24 points and 536 MOV against some stiff competition from Roquax, TigerKommandant and Outbound Flight.  Once in eliminations, his Motti fleet took down not one, but two Sloanes enroute to the Finals.

JP comes to us from an automatic entry getting top 9 in the Fall 2019 tournament, making it into the top 8 playoffs because one of the other 8 couldn't play in it.  He's made good with his entry though, making it to the Finals!  This isn't his first VWC, but in his last one he missed out on the Elimination Rounds by just MOV tiebreakers. 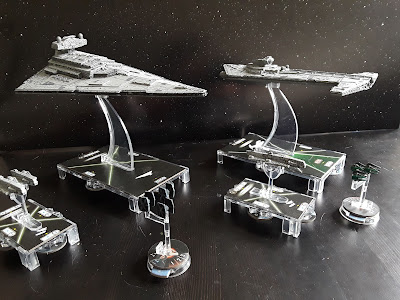