Well, we've talked about setting up obstacles, and about different objectives that are played with obstacles, but what we haven't done is actually looked at obstacle placement in a real game.  Well, we're going to look at a few games we've got records for and look at how obstacles were placed, and how that affected deployment and the feel of the game.

So, let's take a look at some of them:

Well, lets start with one of the most watched games out there.  The 5th round of Worlds had Jonathan Reining going at First Player verses Francisco Menendez.  Francisco set up by putting the station near his side at distance 5.

Jonathan responded by putting his first obstacle at just range 1 of the station, the Big Rock. 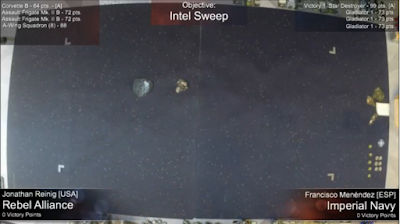 And then continued to put the rest of his obstacles down, all rocks, in a line, at range one. 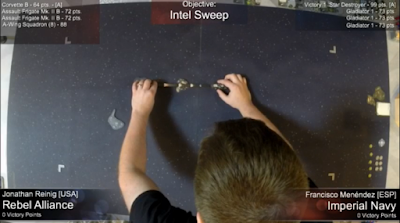 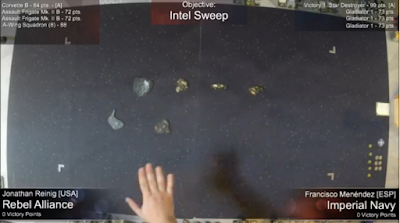 With the final placement, you had Francisco placing his obstacles, both debris fields, covering his opponent's approach to the station, while Jonathan had his set up in the line, blocking the approach through the middle.

The obstacles were then used by each side in the placement of their tokens, with Francisco placing his along his expected line of advance.  Jonathan set his up on the opposite side, next to one another. 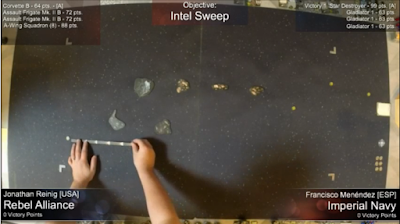 The third token, very close to Jonathan's side, allowed Jonathan to set up directly across from it - his CR90 set up to grab the token at the start of the 2nd turn, and the rest of his group to intercept the enemy forces and get in front of them. 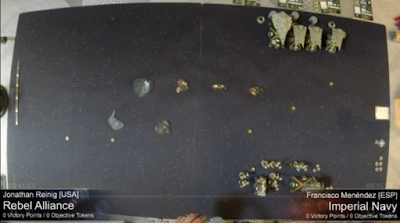 And we all know by now how it ended - Jonathan and his forces nabbed the bonus 75 pts and won the game overall.

Let's take a look at another game with interesting obstacle placement - my first tournament game on Vassal vs Godofcheese.  I'll admit that normally with my particular list, I tended towards putting obstacles in the corners to have a clear space to maneuver, but this one was different. 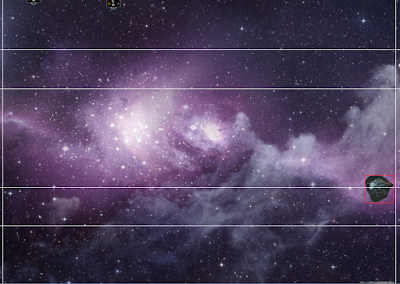 The objective was Most Wanted, and I was Player 1.  Godofcheese placed first, putting the station in the far right corner centered at distance 5. 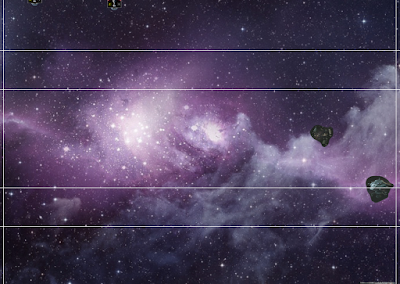 My thought with this placement was to deny him from being able to turn in easily once using the station.  His next move was to place the long rock directly across from the station on my side of the field. 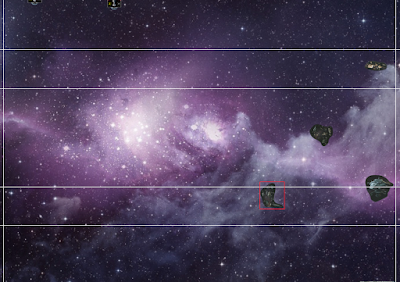 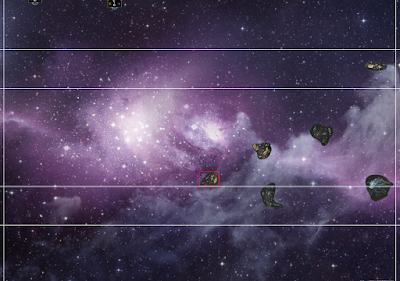 And I finished up with the last obstacle in the middle of the field, toward my opponents side, fully dividing the field in half and letting me know with some confidence where he would be setting up. 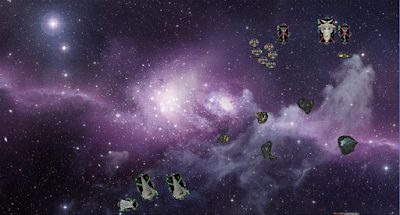 My own ships were small, fast and maneuverable,  As such, I set them up to fly through the obstacles, while Godofcheese set his to fly around them toward the wide open space where he hoped to engage me.  This was the deciding factor, as I was able navigate my smaller, more maneuverable ships around the obstacles while still throwing my fighters at the Most Wanted ship.

So how about it?  What are your own instances of obstacle placement in a game that turned the tide?  How does placement change your own setup?

Well, until next week, take care!  Maybe we'll all have Wave 2 in our hands before I talk to you next.

Want to read more articles like this?  Check out The Academy section.
Incoming Transmission From: Biggs at 00:01
Email ThisBlogThis!Share to TwitterShare to FacebookShare to Pinterest
Labels: Armada, Intel Sweep, Most Wanted, Obstacles, Vassal, Worlds