Battle of the Jank

In the spirit of Biggs' declaration of the season of jank, frequent Vassaler Karneck and I tried out our best garbage lists to see if there was any potential. I was trying out Sato, while Karneck was having a go at Sloane Phantoms. I bring you, the Battle of the Jank!

I've had this Sato list in my back pocket for a while, but this was the first time it hit the table. I felt like I needed a break from my Raddus development, so it was a good time to break it out: 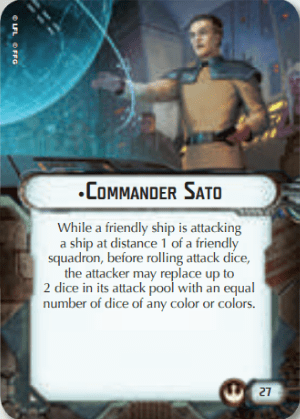 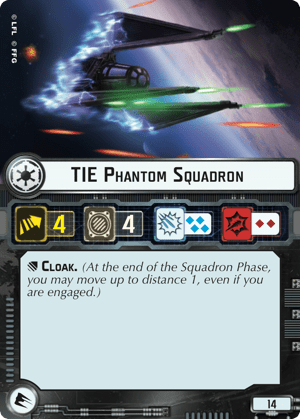