Armada And Clone Wars And Two New Ships And Sheev! 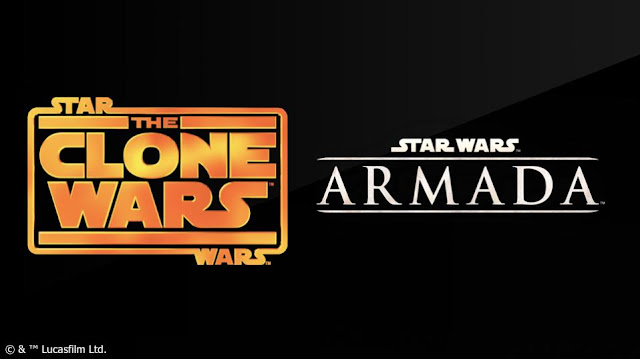 What more needs to be said?  We wanted it and FFG went and decided to beat on our dead game until we got pulses back.

What do we know about this?  Nothing, except that it's due out in 2020 and it's new factions!

Oh and new ships for the existing factions too, on top of the SSD and campaign release for later this year.  This makes it the best news about "2 ships" in awhile!

Also there was a new trailer or something for some movie.  I think Emperor Sheev "The Senate" Palpatine was in it?  Or just his voice?  I'm pretty sure the single frame shot of an ISD1 means Thrawn is coming to the big screen, because who else would show up with an ISD1? 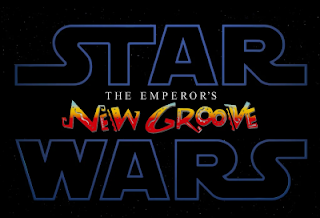