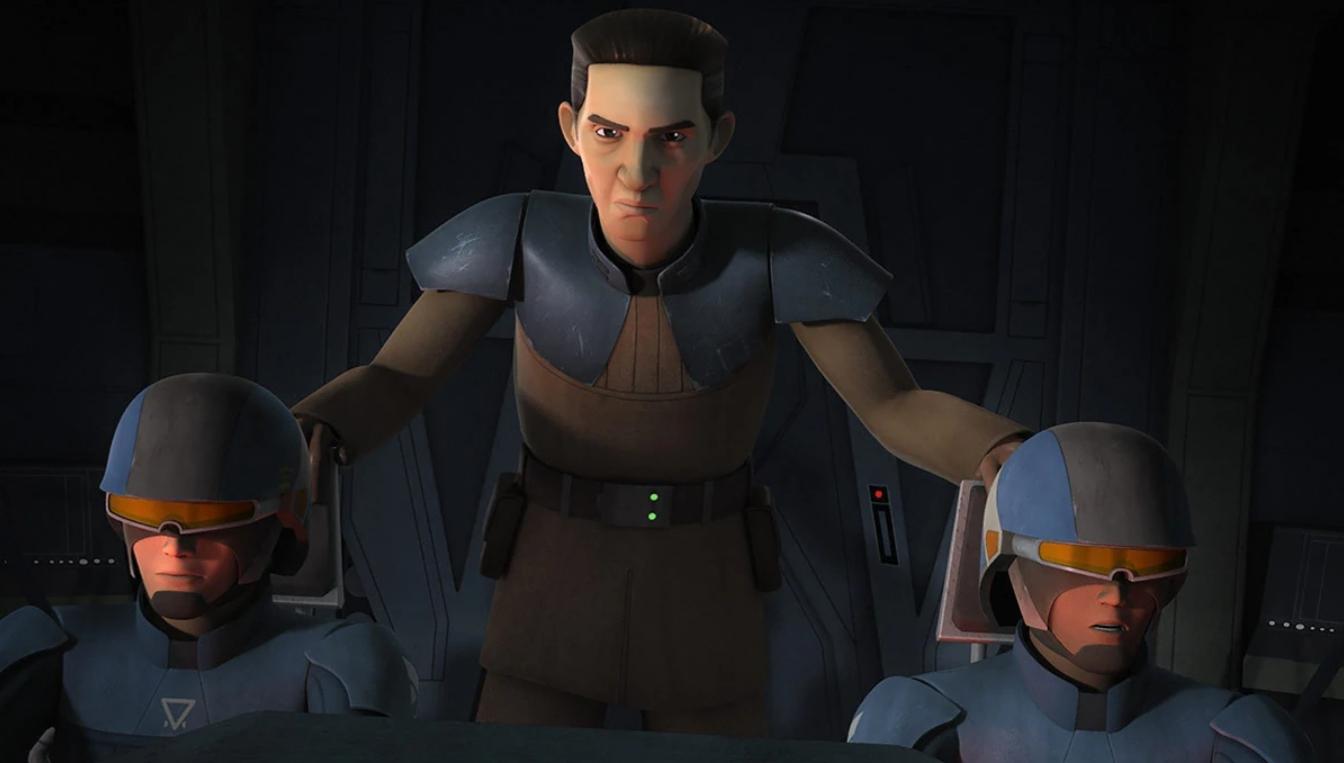 Today, we're starting the first in what will be a series of commander articles looking at 1.5 changes to commanders. The goal is to look at how they've changed, how you might leverage now, and what weaknesses might remain. For our inaugural article, we're talking Phoenix Leader: Commander Jun Sato. Sato has always been an intriguing commander. He doesn’t really compete against other Rebel commanders for use in a certain archetype. He’s not competing against Mothma, Rieekan, and Cracken for MSU primacy. He’s not competing against Raddus or Agate in a large ship based list. Sato, as I recently told Geek19 of CGYSO, is kind of the David S. Pumpkins of Rebels: his own thaaaang. The idea of delivering black critical effects, such as Assault Proton Torpedoes or Assault Concussion Missiles sounds fantastic in theory. Some dedicated players (Shmitty and I included) have done decently well with him. Yet no one has really ever cracked the top tier consistently.

So why wasn't Sato working all that well? First, he was largely regarded as being a bit overpriced. It wasn't particularly bad (like Leia), but it was still noticeable. The biggest problem, however, is the sheer complication of making him work. Unlike most commanders, who just work, Sato requires that pesky friendly squadron to distance one of your target. That means you need a significant investment in squadrons (which Sato doesn't make any better) to make your ships better. Finding the balance between ships and squadrons in a Sato list is tricky enough. Then you have to coordinate those movements. When you make it sing, it feels great. But man can it be hard to pull off, and boy can it come tumbling down like a house of cards.

Now on the surface, Sato doesn't look like much of a change with 1.5. After all, a five point drop isn't much. The complication of coordinating squadrons is still there. However, I would argue Sato got far more of a point decrease than what is on his card. That is largely due to what I consider to be the best Sato ship available: the ACM Hammerhead Torpedo Frigate. This was the ship that really started to make Sato solid for Shmitty and I. It is a nice, cheap ship that Sato can make quite painful. With 1.5, it gets a little bit cheaper with the change to ACM, though it is now an exhaust. Unlike other ordnance ships, though, Sato HHs didn't really care about double arcs. They want to hit you from their wide front arc from downtown. For them, this is just a straight up discount. Now expand that over a list full of ACM HHs. On average, I'm saving around 15 points between Sato and all the ACMs I use. That's almost like getting Tycho for free. With a discount that steep, Sato could be in a really good spot. The evade change hurts Sato a bit at close range, but that same ACM Hammerhead gets to take advantage of the change too.

The complication factor is still there, though. The 1.5 changes didn't fundamentally change anything about that. If Sato continues to have problems, that will be the reason. The wild card is the squadron changes. The change to Intel could make it even harder to keep squadrons moving and coordinating Sato shots. However, not many Sato squadron compositions relied on Intel. Tycho was already the super star, and he remains unaffected. You then just supplemented Tycho with flexible Grit squadrons, like Lando, or Han, or just the mean ball of hurt that is Shara. In 1.5, you might be able to tie up enemy squadrons for a bit with Shara while others slip free for Sato. In addition, maximum size squadron balls have undeniably taken a hit with the ace cap, potentially making smaller Sato balls about to last larger. If the meta shifts away from squads altogether, Sato would certainly benefit, as he wouldn't have to worry about survival against larger squadron forces. 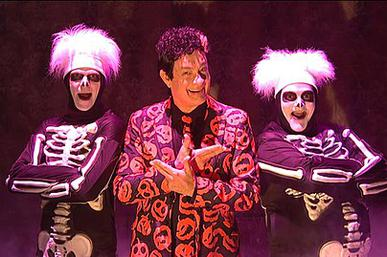 Let's take a look at how a Sato 1.5 list might work. Here’s one of several lists I’ve cooked up:

It wouldn’t be a Steel Strategy list without a Pelta, right? The idea here is to essentially operate as three units. The Pelta holds the center, Admonition takes a flak, and the Hammerheads group up to take the other. I’ve already talked up the ACM Hammerhead earlier, and I think it remains the best Sato ship available. I like to have DCaps on the ship so that it can get to 3 black dice from long range with a concentrate fire command. Unfortunately, I can only manage it on two of the three Hammerheads in this list, but that can be mitigated with solid formation flying. Those three ships put together are often more than enough to positively melt larger ships. More importantly, they’re very cheap and more durable than you often expect. Their role is to be the brawlers of this list. They get stuck in and push out as much damage as they can (before likely exploding).

The Pelta is the anvil. I’ve toyed with a few ships in that Pelta slot, such as a Nebulon-B Support with the Salvation title. In the end, I want to see how well the Pelta can handle that role. It is certainly a tough little brick that doesn’t necessarily need to move quickly. Using Hondo combined with Ahsoka allows me to fuel Intensity Firepower for a lot longer than you might expect for really cheap. Speaking of IF!, it provides a good backstop for aggressively fishing for black hit/crits. Instead of worrying about losing out damage by re-rolling a couple single hits, I can count on IF! to fix at least one die that goes the wrong way.

Foresight is the flex ship in all of this. It has the firepower to be the biggest hammer in the list. Like all MC30s, it is positively terrifying at close range. With its speed, Foresight is able to dart in for a quick strike at close range. That same speed can also be used to kite with Sato assistance from long range, dragging out a fight against anyone trying to take Sato himself out of the game. Finally, it can serve as an anvil too, lining up with the Pelta to provide a durable blocking force while Hammerheads come in from a flank.

I’ve spoken about this style of squad ball in other places, and I like it even more in 1.5. Tycho’s inclusion is obvious. With Intel changed, Tycho is hands down the most reliable Sato spotter around. Frankly, I can’t ever see a Sato list working without him. Lando is pretty much the king of Rebel rogues: he’s just so stinking good, it’s hard not to take him. Ketsu is easily the most controversial choice here, but I consider her gold in a Sato list. Remember, the goal isn’t necessarily to win the dogfight; it’s to stay alive and keep moving if possible. With Ketsu, you’re paying for Grit, Scatter, and two blue bomber dice. Her ability is really just a bonus. Shara is the one who got the biggest bonus in the 1.5 rules. With Intel nerfed, it’s going to be much harder to escape her horrible, horrible presence. The four of them together have three scatters, two instances of Grit, and one instance of “Engagement? What’s that?” That’s exactly what you want in a Sato squad ball.

Will this work? Who knows! But it certainly looks a lot more tempting under the updated rules.