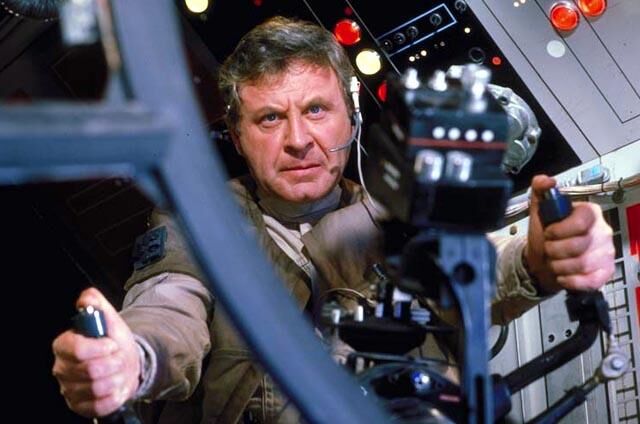 You thought I was done? Surprise! To close out our series, I wanted to look at one last commander. There was a time General Cracken (not to be confused with the new Kraken, because...yeah) used to be considered overpowered by some folks. These days, though, he has fallen almost entirely out of use. There's a couple of factors that contributed to his rapid fall. One factor was upgrades. Yes, tractor beams and Konstantine theoretically mess with Cracken, but it was Quad Battery Turrets that have left a lasting dent on his use. There are enough ships out there that use the upgrade that Cracken's advantage was minimized against just enough fleets to turn people off of him. The second, and probably bigger, factor was the overall decline of MSU archetypes. First flotillas under cut small ships, then SA, Pryce, and Bail further damaged the activation advantage MSU often relied upon. Since Cracken didn't work with large ships, he was left out to dry along with a whole slew of Rebel commanders.

So what's changed? Cracken himself has not changed in the slightest he still has the exact same effect. The meta itself, however, has significantly changed, especially with the 1.5 updates. Cracken's preferred ships (smalls) overwhelming benefit from the evade change. While it's open to debate if the activation changes help or turn small ships (I think it is an overall positive), you can at least feel comfortable bringing more combat ships instead of flotillas, giving you more firepower instead of just activation padding. Cracken has has a rather unique advantage against the ships of wave 8. He likes evading ships, so he automatically does fairly well at extreme range against the Onager. Forcing that same Onager to drop a die with Cracken's ability further diminishes the threat the ship poses. That's absolutely something I want with the Onager so dominant in the competitive meta at the moment. Cracken is also very useful against the plink damage of Salvo. The Starhawk and the Onager are both have a habit of punishing smalls with this defense token. The Clone Wars factions also bring this on their mediums. The damage can really add up over time. Cracken taking a die off of each Salvo shot is absolutely huge.

Now that's not to say Cracken is suddenly the end all be all. Nobody can be certain exactly how these 1.5 changes will help or hurt small ships. I'm optimistic, but even within the tester community, there is considerable disagreement. The upgrades countering Cracken aren't going away either. If anything there are even more of them now. One of the dominant Imperial commanders out there now, General Romodi, effectively ignore Cracken so long as the shot is obstructed by an obstacle. If you go have a peak at Roquax's latest TTS tournament list, he has gotten extremely adept at using obstacle placement with is Interdictor to enable Onager shots, taking away Cracken's ability. 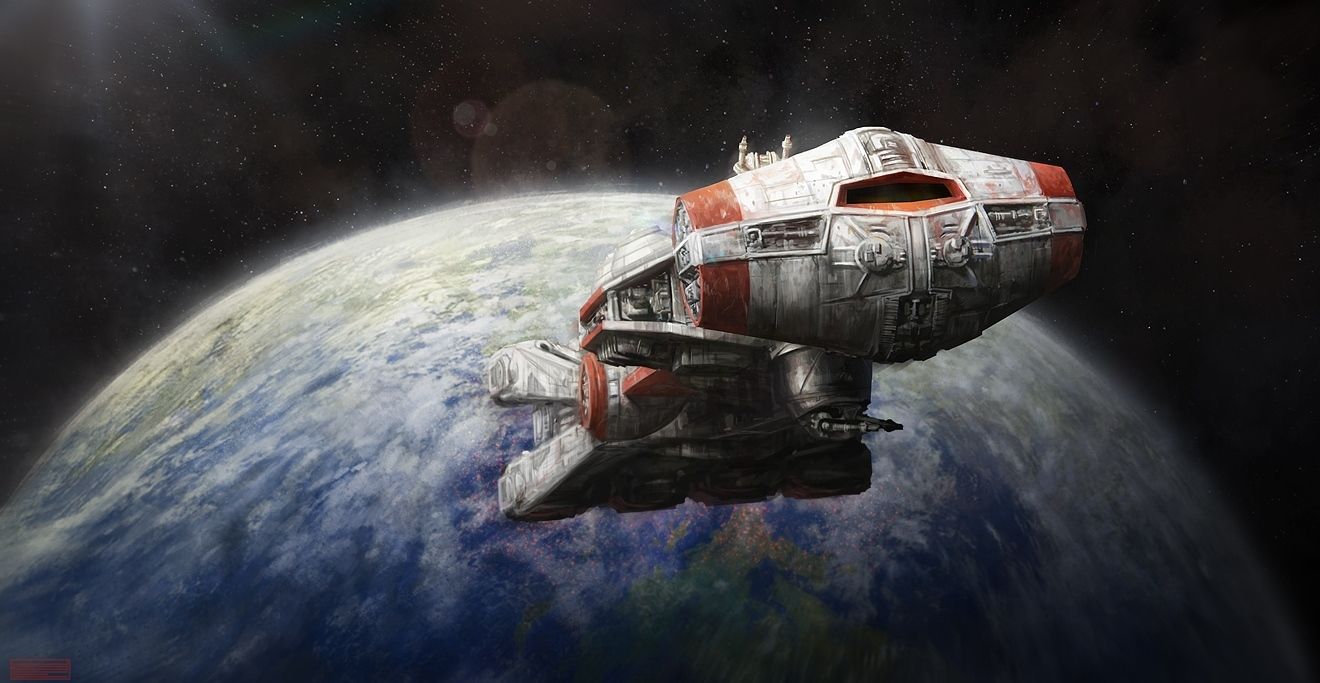 This all that in mind, let's have look at a possible return to the mighty Crackenator:

The concepts between my Sato list and this are pretty similar. The emphasis is on using as many combat ships as possible. The Engine Techs? Yeah....I'm feeling my old need for speed again. I have largely avoided using CR90ETs lately because of the cost. However, Cracken narrows your maneuver choices to a degree. When your options are only speed 3 and 4, your moves become more predictable. Opening up an effective speed 5, besides being just stupid amounts of fun, gives you a lot more choice. Unlike Sato, though, this list wants to do death by paper cut rather than a huge opening volley of long range ordnance. Admonition is the finisher, coming in for the final blow on harder targets. The squad wing is a little more robust. Lando, Shara, and Tycho are three of the nastiest squads out there in this meta, but the extra 3 generic A-Wings add some high speed anti-ship damage against smaller squadron wings. With speed, maneuverability, and dependable firepower, I thinks this could do quite well in today's competitive meta.