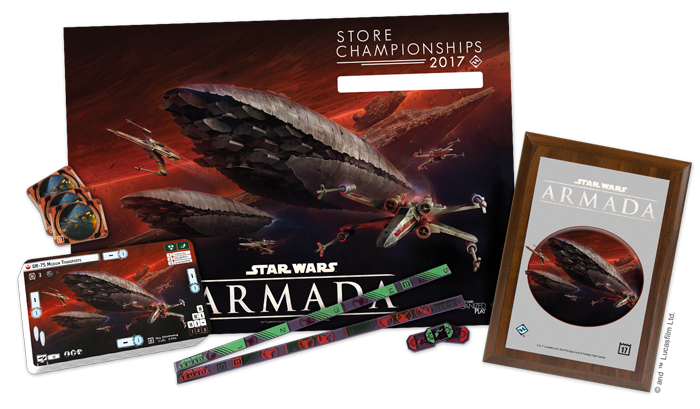 After a dozen or so games with Ramrod, I'm ready to take the next step in the evolution of the list. The main weakness of the list has been large ships. The CRambo, as good as it is at hunting flotillas and small ships, just can't​ put out the firepower I often find myself needing to take down more than one large ship. Furthermore, with the addition of Admonition to the list, I haven't needed the CRambos to concentrate as heavily on going after flotillas. I have, however, fallen completely in love with CR90s with Madine and Engine Techs.

So I went back to the basics. The goal was to get TRC90s back in the mix, but slap on Engine Techs. RBDs went out the door, the logic being I wouldn't need to inflict ram damage on normal ships as often if I was pumping TRCs into them. If the opportunity presents itself, such as an exposed MC30, I can still double ram in a pinch. I also skimped on other luxury upgrades, such as Derlin and Toryn. The result is a list that is still absurdly fast and maneuverable, can still ram flotillas into paste, but can pump out significantly more long range firepower at consistent rates.

The final change was the name. Ramrod doesn't really work since I'm no longer looking to ram so heavily. Instead, I have speed and red dice. I only know of one thing that likes red and speed together. Itz tyeem ta get da WAAAGH! goin'!!!

The only major downside is that I haven't gotten to test this version of the list. I usually don't like to go to a tournament without at least one casual game to shake out the kinks. Still, it's close enough to Ramrod that I'm comfortable enough to go ahead with the changes and let the chips fall where they may. There are a lot of good players set to come, so this is going to be a fun day!
Incoming Transmission From: Truthiness at 10:56
Email ThisBlogThis!Share to TwitterShare to FacebookShare to Pinterest