Yes people, I still exist. I know I said videos were easier to do than I expected, but then I had to use my game room for storage while we did redid part of the house, then we went in vacation, and then I changed jobs. I also just generally got a bit burned out on the current Armada meta after Worlds. However, the arrival of the SSD, the imminent arrival of Rebellion in the Rim, and the official announcement of the Starhawk all got me feeling a bit better about the game. And then Shmitty went and won GENCON with something that started as a 2am shared fevered dream between him and Biggs, giving me the nice shot in the arm I needed. So I figured now was a good time to pop my head up for some good ol' fashion blogging. I'm about to do a one-year intensive Grad School program, so this could be my last article for a good while. As such, I'm going to leave you all with what I am going to call the Steel Command Challenge based on Shmitty's awesome achievement. Here it is.

The Steel Command Challenge
For the next year, do not take Strategic Adviser, Governor Pryce or Bail Organa at all and only take flotillas if they are the fleet's primary carriers.

Let go of the crutch of activation padding. Yes, Shmitty had SA, but he had no flotillas at all. Find other ways to adapt and overcome. Bring things that actually fight, not cower around doing nothing be getting in the way. Imagine what you can do with those 40-60 points you're sinking into flotillas. Have a look at all the awesome officers that can go on that large ship. Above all, screw the meta. Let's make a new one. Here's just some of the crazy ideas I have for the coming year. 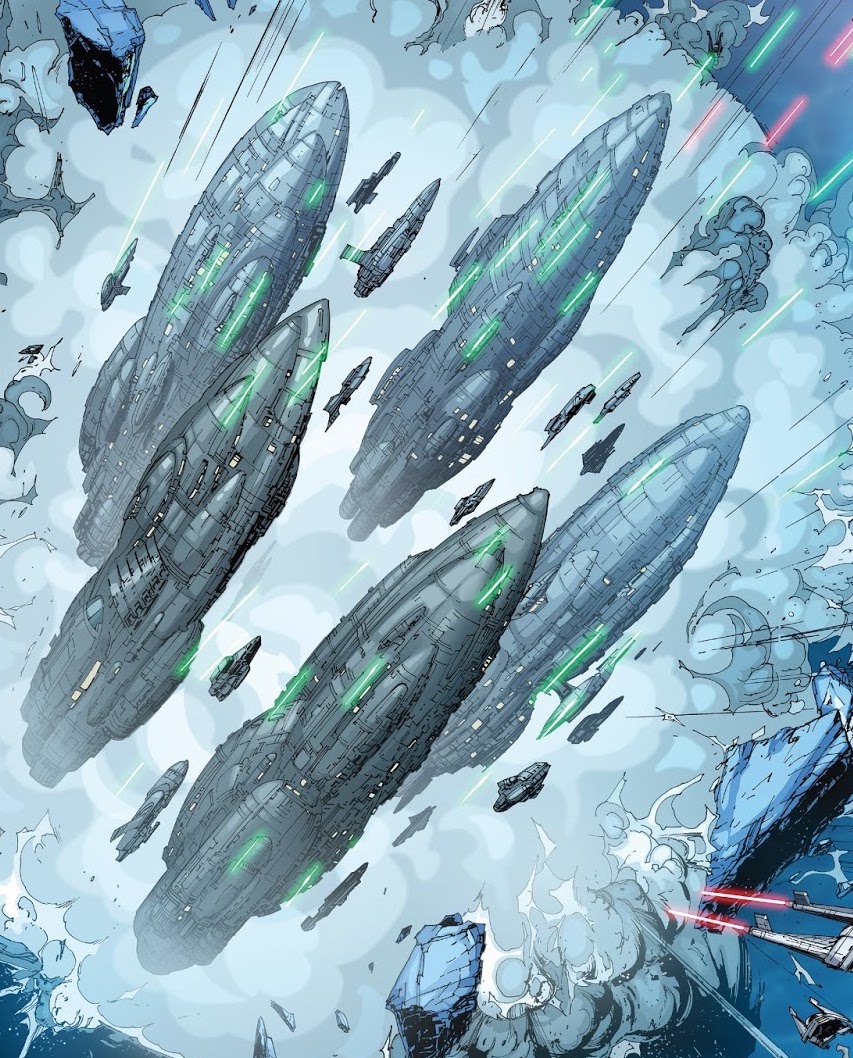 Look familiar? It should. I've been using the core of this on and off for a good while. I've cut out the flotilla fat to add some extra reliability to the MC30 black dice and grab up titles. I've also swapped out Intel Officers for the new Expert Shield Techs to mess with squadrons and other low volume attacks. Double redirects with ESTs I think have a good chance of being quite nice. As a broadsiding list, it doesn't care all that much about activations, so why bother?

Ever wanted to use a more minimal squad wing to enable ship shots with Sloane? I think you can do it now with Reserve Hangar Decks. Against squad heavy, you can throw the generics into the meat grinder without losing a lot of points. Against squadless, you can concentrate on trying to strip defense tokens without a huge investment. And remember when Minister Tua was a thing? Screw SA, because I'm bringing her back for that much needed ECM slot on the Cymoon. I have no earthly clue if this list is any good, but it's sure gonna play drastically different than anything out there. 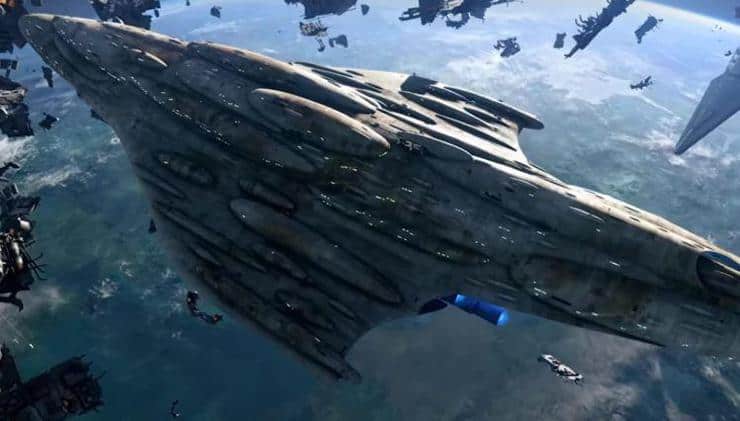 My signature build, refreshed to play fairly different. Gone are the breakneck Engine Techs on the CR90s. Instead, I've taken their points along with the flotilla points and invested in a medium squad wing. The best part is they're completely independent. I was won over by Hera a while ago, but never found a mix of squads I like with her. Shara and Tycho have always been clutch for me, but are usually not enough on their own. Han, meanwhile, was awesome for me with Sato. My goal is that the four of them together can cover each other's weaknesses and punch above their weight. I've tagged out my usual Intel Officer for Mon Karren in this world of DCO-totting SSDs, but depending on how that plays out, I could go right back.

So are you brave enough to take up the Steel Command Challenge? Post your crazy fleet ideas below.
Incoming Transmission From: Truthiness at 18:25
Email ThisBlogThis!Share to TwitterShare to FacebookShare to Pinterest